Due to the winter  _Olympics  we did not see much fashion  in the opening day parade with the athletes , but they definitely brought it all out in exciting and stunning colour and design with their crazy cool helmets  designs in the  sporting events 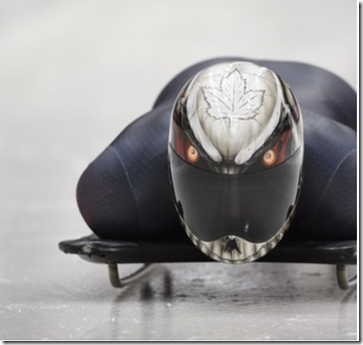 There was team Japan in blazers that looked just like the Anglicized schoolboy clothes of a century at Old England. 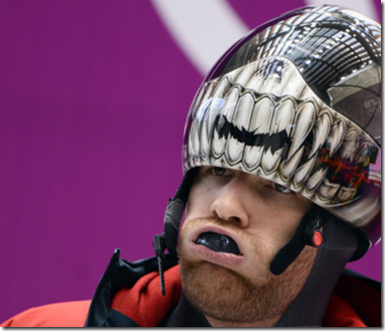 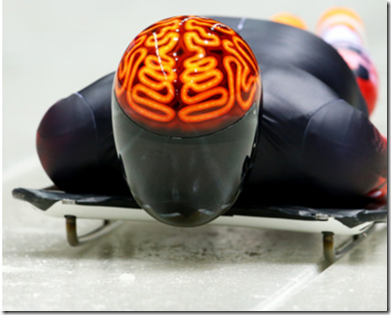 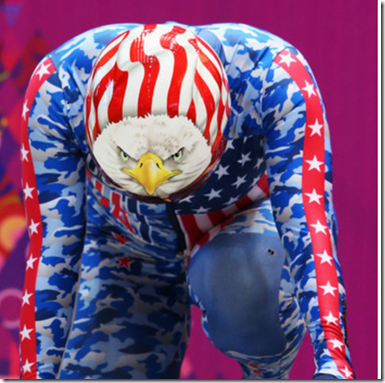 The Winter Olympics have never been held in the southern hemisphere 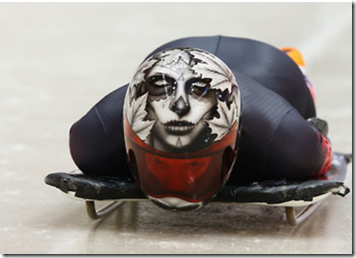 SOCHI Olympic Games ceremony designers wanted something out of this world for the athletes parade, and many of the countries obliged with weird and sometimes outright bizarre national outfits ,but hey still all had jumpers on  so the look was a bit monotonous even though colorful. 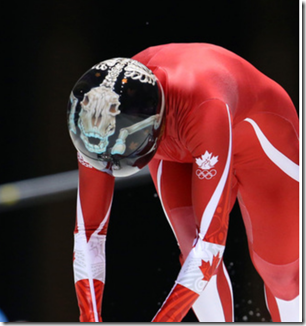