The investment of a cool $1 billion from the Facebook bank account was enough to purchase the digital photo-editing app Instagram, in a deal that has led inevitably to some people claiming that Zukerberg and his firm are all cash and no sense. What, in the grand scheme of it, could this purchase mean? 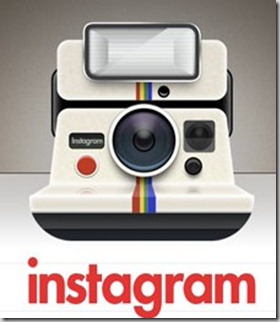 Facebook’s user lists will grow even more. For a network with a usership only slightly smaller than the population of China, it could be argued that the last thing they need is more members. However, with Instagram’s usership listed at over 30 million accounts, more viewers is exactly what Facebook will get. Many users have already speculated that it was actually this which caused Zuckerberg to get his wallet out in the first place.

Instagram Will Change. That 30 million user figure does a hell of a lot to show you that the app got something seriously, seriously right. How, though, will the new purchase change the app? It seems hard to believe that it will have no effect at all, and many users have reacted to the purchase by simply disconnecting from the app. How the changes will be made has yet to become apparent, but we’d be surprised if there were none at all.

Zuckerberg will do anything to remove competition. Whilst Instagram started as a simple photographic app, there is no denying that in the weeks leading up to the sale it was becoming a legitimate social demon. After all, the first day of use by Android users involved a massive one million uploads, making it essentially a very serious social competitor to Facebook. Or at least it was, until the ‘lightning strike’ deal was struck.

Entrepreneurs rejoice. With only thirteen staff, this sale means that the Instagram head honcho Kevin Systrom will stand to make an extra-ordinary $400 million personally, with his co-founder Mike Krieger also pocketing a cool $100 million. The Instagram sale is a proven example of what one good idea can do.

Charlotte Daniels is a tech fanatic and freelance writer working in association with FactoryFast Online Shopping.