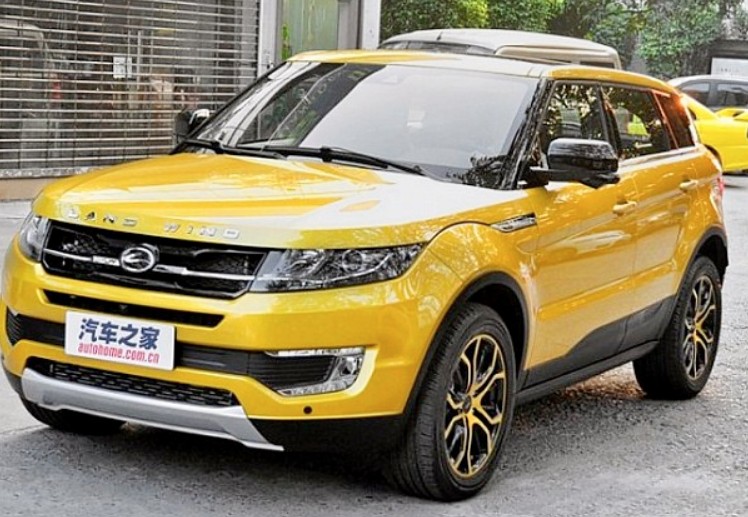 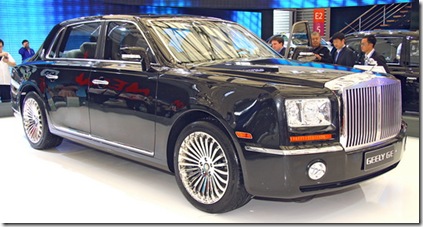 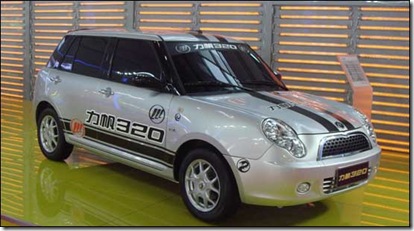 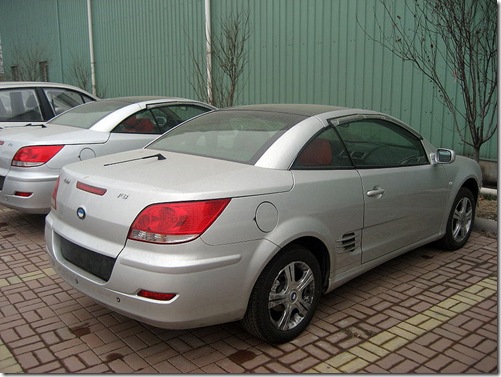 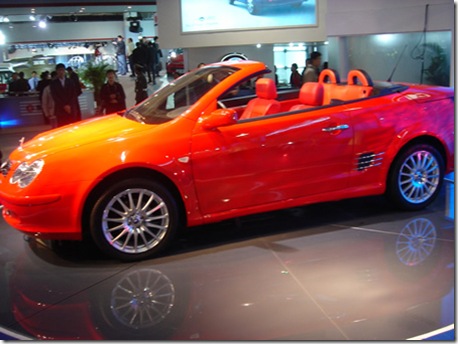 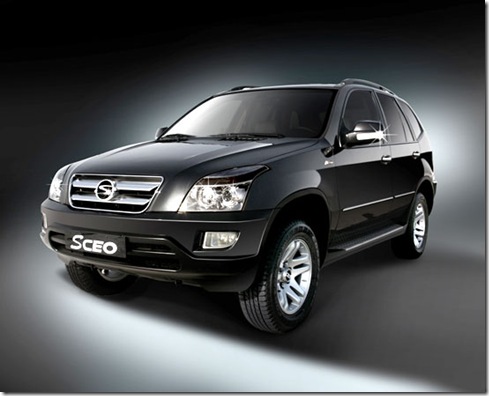 Leave a Reply to hobbies to do at home Cancel reply