You are here: Home / 2011 / Tablets popular for christmas Gifts
Despite the gloomy economy, shoppers all over the world  are expected to shell out for tablet computers this December making them one of the hot gadgets gifts  this Christmas and holiday season 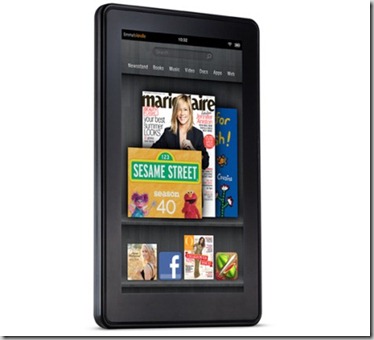 This new Techo gadget are the most-desired electronic devices this holiday season. Of all the gifts people are craving, tablets with clothing taking the no 1 spot according to a consumer Association.

Bob 56, plans to purchase an iPad for his son and his sister  who lives in  Washington. His parents live in Florida. So he’s excited to be able to video chat with his parents – them on the new iPad, him on his iPhone.

Tablets were on many peoples wish lists last year, but they were too pricey and they technology was still new so was still getting adapted too, now with smartphones  everybody is getting more exposed to the new touchscreen technology. 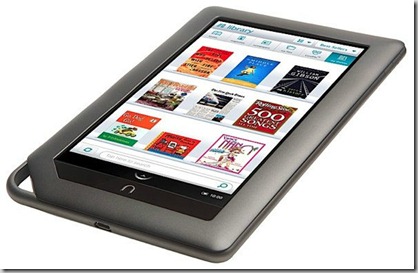 Barnes and noble tablet pictures above

Some price released recently for the

Tablets are popping up in unexpected places, too. with  the ipad being used to control customised helicopters that can fly indoors , buggys made to be controlled by the iphone and ipad and many more gizmos.For some people, the device has become indispensable for playing and working.

But while many think of the iPad as synonymous with the word “tablet,” plenty of shoppers will be looking for a more affordable tablet to give this year with heaps of new customised software versions coming out with new android software.

“When tablets start to get  below $200, sales go up dramatically,” says technology analyst Rob Enderle and is going to be evident in the good cheaper prices for these gadgets these years. Check out some reviews and pics on the latest tablets here. “PC TABLETS REVIEWS”