This post written in 2012  title is “The smallest PC that can connect to your TV” – so its kinda obsolete now, since most tv’s now come  as smart tvs with inbuilt  wifi connectivity and ability to install apps so you got pretty much  anything that can be streamed from the internet on your tv.

However small little mini pcs still have their unique uses and so  this post is still somewhat relevant today, I have added a  couple more alternatives to our favourite raspberry pi below  to keep this updated with 2018 -2019.

Giving more competition to  the Apple Mac and the Blackberry who are into small gadgets nowdays, a hand-held computer called the Raspberry Pi went on sale for just £22 today and was sold out within hours. The bare bones Raspberry Pi computer ships totally naked without any clothes( box) and  costs £22. It is aimed at encouraging children to learn how to programme and code

There are other fruits like orange and mango in contention too, but today we will focus on the banana.

Speced out with 2GB of RAM, Gigabit Ethernet, a SATA port, Wi-Fi, and Bluetooth, the Banana Pi M3 challenges the Raspberry Pi 3.

Its Cortex A7 packs in a whopping eight cores and the PowerVR GPU is a capable video processor. You can run Android, as well as Linux on this baby. Its got Octa-core processing and a beefy GPU and this Banana stands out as one of the most appealing mini pc boards available. 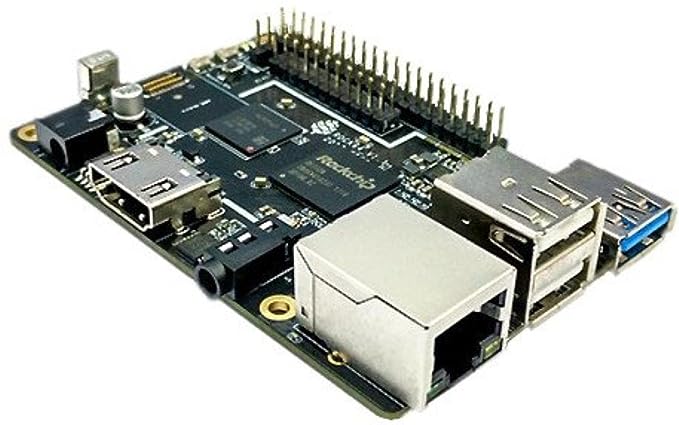 Unfortunately the Rock64 doesn’t include wireless functionality, so you’ll have to add a USB dongle. There’s also no DSI (display) and CSI (camera) interfaces Get more of you gadget news at @http://www.gadgetaustralia.com/