what i really like bout the WD live box is  that the box is not broken it plays beautifully .Yet the  guys at the company are continuously evolving  patching the box with regular;ar  updates keeping up with all the current formats for video and music.Keep up the good work

If you dont know about WD live player and want a small little  box that can play pretty much any movie from a usb stick or then a  portable hard drive attached to it, you should be getting the WD LIVE PLAYER RIGHTAWAY

New firmware update released for WD live player . Heres what it does. 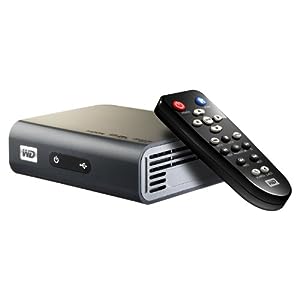 you can get it from Amazon here