Hackers  as part of competition “pwn2own” have defeated Google Chrome for the first time in an annual competition to test the security of one of the most popular web browser  “Google Chrome”. 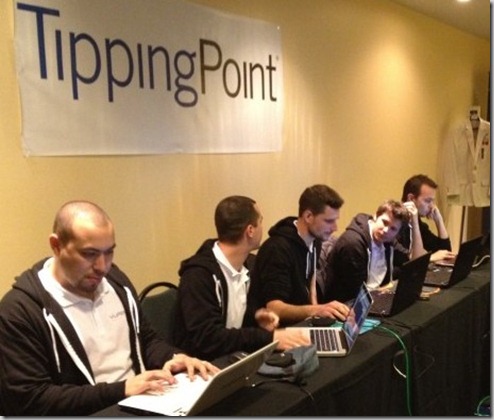 The French security group Vupen defeated  Google chrome browser for the first time, Chrome had stood undefeated in the 2011 competition

“We wanted to show that Chrome was not unbreakable. Last year, we saw a lot of headlines that no one could hack Chrome. We wanted to make sure it was the first to fall this year,” quoted  by firm’s research head Chaouki Bekrar, In newspapers.

Vupen said it would keep details of how it bypassed Google”s sandbox technology private "for our customers".

Mr.Bekrar added that his company had also devised a procedure to hack into Firefox and Internet Explorer, but wanted to first demonstrate that Chrome was not invincible.

Chrome”s security has been said to be very secure due to its use of of “sandboxing” which they managed to defeat.