You are here: Home / Google / which is not a web browser ?

Pick which is not a web browser from the ones below ?

Obliviously  you would not have picked “Google Chrome”  if you are a bit tech savvy ( because the answer is  facebook), but this contestant  from “who wants to be a millionaire “ in INDIA had to take an audience vote  to pick “Facebook”.

Who wants to be a millionaire   in India  is hosted by “India’s Most popular Bollywood star Amitabh Bachan” and Amitabh Bachan  in this show  was endorsing  the “Google Chrome Browser” on national television saying it is a very nice and fast browser that he likes.

Here is the You tube Video of this show where  the question was asked , Google India must be pleased to get this free (maybe) endorsement   on national television  on one of the more popular rated television shows in India.

Google has recently also published big  print advertisements in India promoting  the Google chrome Browser. Her is one of the ads that appear in the Indian newspapers 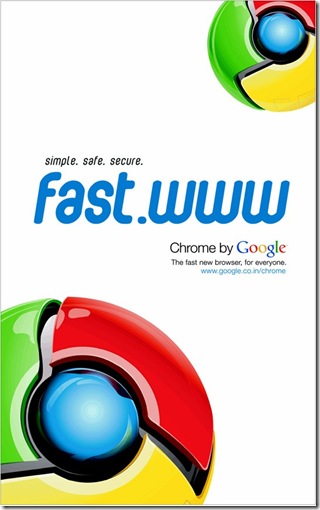