You are here: Home / 2013 / When celebrities swap Frocks at Golden globe awards

Celebrities put a lot into  how they are going to look at the big awards  function , if it is the Grammy awards, the Oscar awards or then the GOLDEN GLOBE AWARDS.

Fashion houses and designers vie to show  their best design on celebrities before the grand show,

Don’t you feel sometimes that  that absolutely marvellous dress would look better on you , we have just done that  and mixed it up a bit  with our “GOLDEN GLOBE CELBRITY  SWAP”

Lets check out some altered pic’s  of how some celebrities would look if  they swapped dresses  with another celebrity  at the golden globe awards day .
Here are the celebrity in thier original dresses

and below are thier dress swap photos 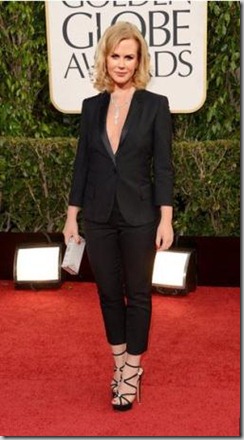 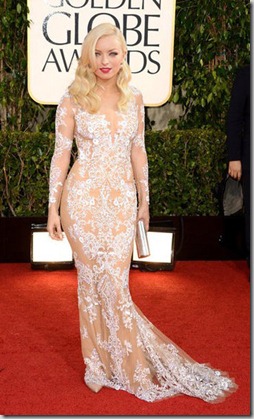 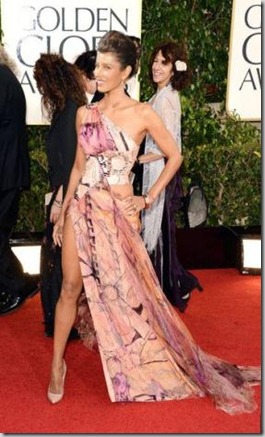 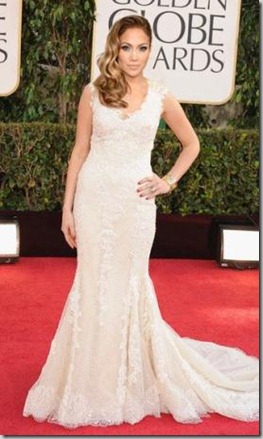 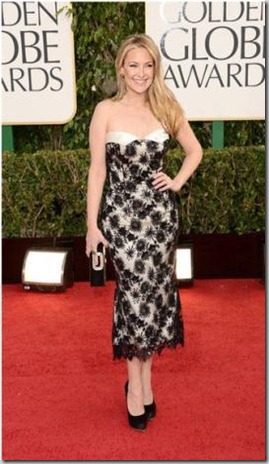