You are here: Home / 2012 / Curiosity with the Top 5 MARS /Moon riders or Space Invaders

These four wheel drives are not your average petrol guzzling kind , but are kind off elite and take on special terrain surfaces like mars and the moon. Since curiosity  landed on mars  there is abuzz around  these crazy techo wizz vehicles that can do more than pull out rabbit from hats.

Curiosity’s  Navcams will begin taking one-megapixel stereo pictures 360 degrees around the rover. These cameras have medium-angle, 45-degree fields of views and could resolve the equivalent of a golf ball lying 82 feet (25 meters) away. T

You see that Box attached on top behind the cam , it  can use its laser to burn holes real quick  upto a depth of  25 feet to identify chemical properties 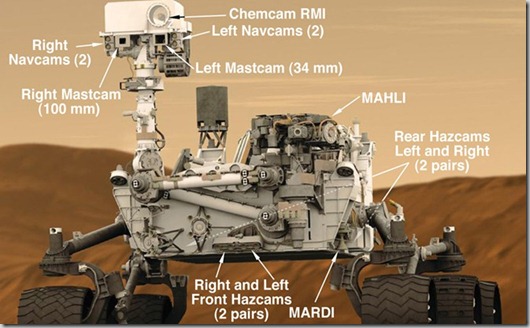 SOME OTHER COOL FACTS ON CURIOSITY 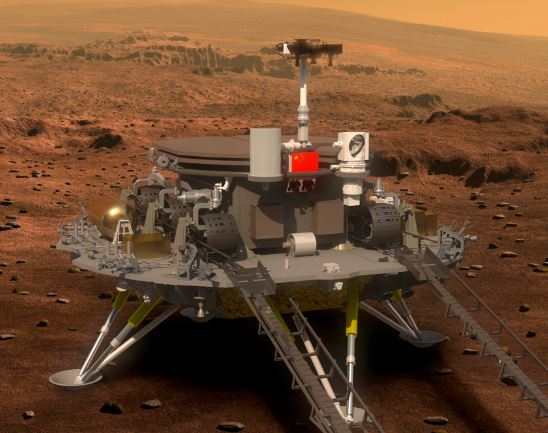 The robot is designed to move much faster than NASA’s robots as it is capable of traveling 100 meters in one hour. China and the U.S. are in a race to put a man on the Moon after 2015 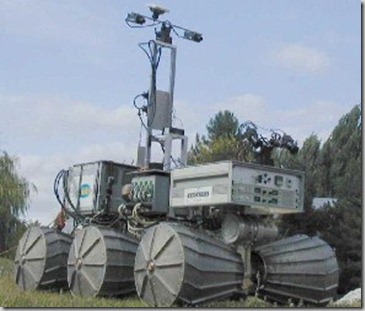 Lama is a Marsokhod rover built by VNII Transmach in St Petersburg, Russia. It was bought by Alcatel Space Industries in 1995, and has been lent to LAAS in 1996.

Its got a few modifications since with AC/DC converters box that feed the motors and instruments or charges the batteries located inside the wheels. A fiber-optic gyrometer replaces the compass, and a differential carrier-phase GPS.

NASA’s Lunar Chariot, which costs a reported $2 million to build but a  top speed of only 15 mph. 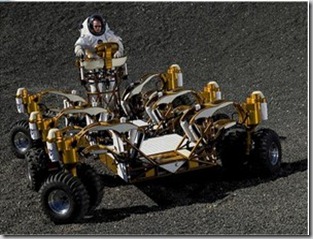 and the “SOVIET Lunokhod-1 Moon Rover” as below