You are here: Home / Australia / How To Combine Technology And Art In Coffee Making 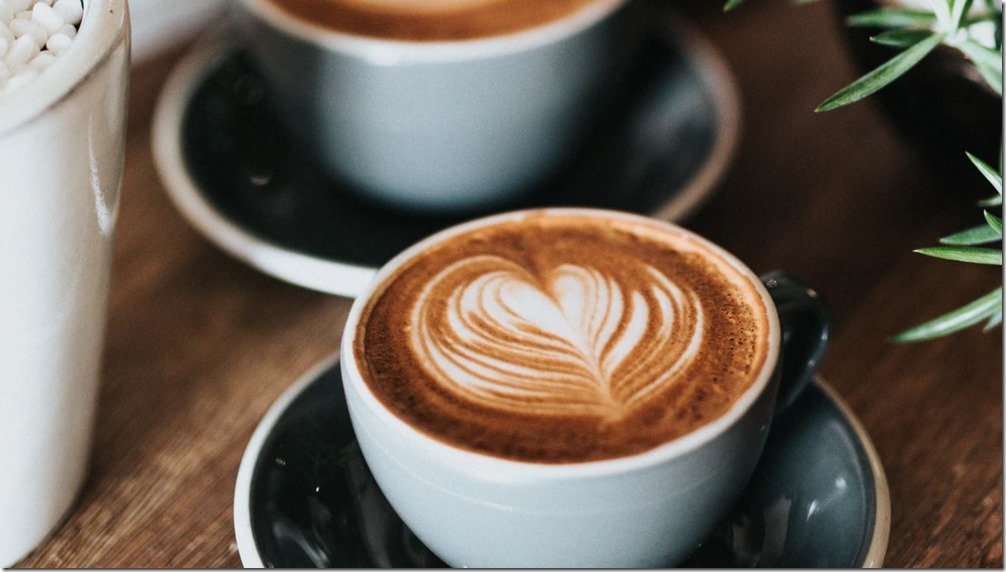 The art of coffee making has evolved a lot. Now a sophisticated coffee maker is considered an everyday household item. 68 per cent of US households own an electric drip coffee maker. Taste of coffee depends on a range of variables such as quality of the roast, origin of the coffee beans, humidity, temperature, and ratio of liquid. These variables are managed by the talent of baristas.

Unlike any other industry, the coffee industry has also seen technological advancements reshape the market and consumer expectations over time. Many drink coffee not just for the caffeine needed in the morning. 69% of coffee lovers drink it for its taste and 54% of adults drink 2 or more cups a day. Thus, continual improvement of coffee flavours has benefited from the rise of sophisticated technologies.

Earliest record of coffee consumption in the western culture dates back to 1615 when Europeans imported it from the Ottoman Turks. The method of product was obviously much more simplistic then. They simply boiled some finely ground coffee beans in a pot. Soon after though, the French reached the next milestone by putting the ground coffee in a linen bag and infusing it in the water to make drinking smoother. They also discovered that boiling water ruined the coffee flavour so the new ideal temperature was determined to be just below boiling.

In 1800, the first drip coffee pot which enabled easy filtering of the ground coffee into a container was invented. Coffee started becoming popular across much of the anglo-saxon world. The French continued to dominate further improvements to the drip coffee makers, perfecting the infusion process to create silkier, smoother flavour. They did so by adding components and altering shapes.

Then in 1915, two British sisters took coffee technology to the next level by replacing regular glass with the heat resistant Pyrex glass. Then more inventors from Europe continued to sophisticate the machine, enhancing the pressing and brewing processes with intricate design inside the pot.

With the industrial revolution, coffee maker innovations reached a new level. Different design variations were made possible through the power of manufacturing to create and enhance a wider range of flavours.

Evolution of The Role of a Barista 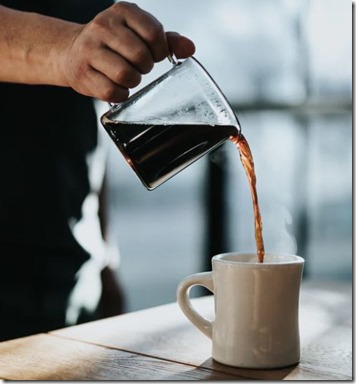 While it’s easy to assume that the technological progress of coffee machines replaced the need for a barista, that would be a mistake. All the inventors who contributed to the advancement of coffee making throughout history were passionate baristas who wanted to make it easier for baristas to make coffee with their style and artisanry.

Baristas’ judgment and artwork can make a huge difference even if using the same machine and ingredients. Experts such as Adam Carr from Coffee Science & Research Centre argue that the role of a barista is not threatened by the advancement of the machines. A coffee machine can only replace repetitive and manual tasks, allowing the baristas to do their work faster. Baristas can tweak proportions of the ingredients as well as other various settings to produce unique flavours. Skilled baristas also bring unique coffee art to bring visual pleasure to coffee drinking as well as the great taste.

The cost of a barista is also lower than running a full-time, top-notch machine. Such machines will cost anywhere between $20,000 and $40,000 plus frequent maintenance. A barista with a lower-quality machine has much lower running costs than an automated machine. And the coffee will still taste better!

It is also important to highlight the human-to-human interaction that people enjoy in their daily routine. Coffee is a personal purchase as it is an important and consistent part of many people’s day. Having a barista who understands their preference is an unspoken yet valuable part of why people become regulars at any cafes