You are here: Home / Australian / 3 Technologies That Need To Become Mainstream To Save The Earth 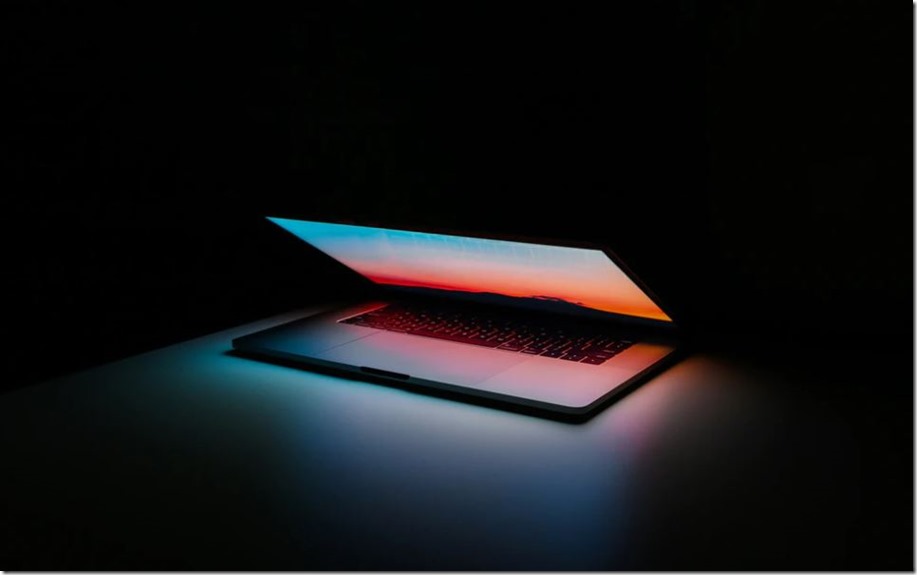 With so many natural disasters and changes to the ecosystem, the evidence of rapidly escalating climate change is unavoidable. Scientists are panicked by the dramatically faster rates of decline than anticipated while much of the public was, at least up until recently, somewhat resistant to even accepting climate change as the reality.

After experiencing inexplicably extreme weathers, people are starting to believe that this is a problem that is only getting worse. According to one scientific report, 40 % of the world’s insects will be extinct over the next few decades. That will be an unprecedented level of disruption in our environment and will likely lead to extinction or endangerment of many other species including humans.

While some claim gloomily that we are beyond point of no return, many have not given up. Global Waves of climate change protests drew six million people out to the street. One of the main sources of this ecological crisis is waste. We dump 2.12 billion tons of waste each year into whichever landfill we can find.

So what are the technologies that need to be developed quickly to combat this massive (literally) issue? How do we save the earth?

Many cities are attempting to use IoT and sensors to better auto-manage waste to keep the cities clean. In Songdo, South Korea, they do not use garbage trucks. They have smart waste bins through which the waste is sucked into pneumatic pipes and transported to a facility where they are automatically sorted and recycled or burned or buried. 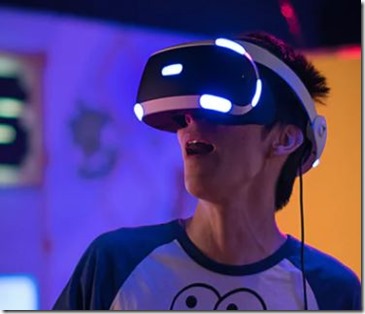 The lack of landfills is not only economical but also the only environmentally responsible option to tackle the waste crisis. One of the most difficult items to recycle or bury properly is a mattress. In the U.S., 18.2 million mattresses are disposed of each year but there are only 56 facilities available to recycle them. Mattress recycling in Brisbane, Australia, one of the more environmentally conscious cities, is handled by the government with more oversight and care.

Similar to the smart waste bins enabled by IoT, smart grid enables better communication among the players in the energy production pipelines to better manage and recycle the output. These grids are being tested in the US and various other countries.

These grids can utilise renewable energy to pump the energy into the grid and auto-predict and auto-manage possible outages. When combined with better battery technology, this could mean that we will be able to store energy generated by renewable sources and thus rendering our current environmentally harmful energy production methodology obsolete.

Smart grids, if properly implemented, are expected to reduce carbon emissions by 58% compared to where it was a decade ago. The wider adoption of smart grids is closer than you may think. In 2016, the Brooklyn Microgrid project was initiated using blockchain technology to generate a ‘microgrid’ of neighborhoods to generate solar-powered energy and share P2P. New York, as one of the cities that have frequently experienced storms and hurricanes in the past 10 years, has welcomed this experiment with wide arms as the elimination of their dependence on fuel-based electricity power allows them to have access to energy even if those hurricanes were to make their way back.

While there will be challenges and kinks to work out before we can implement across bigger grids, it is worth the investment and experiments as it is one of the few solutions that could actually move the needle in reversing the current trends.

Due to the desire to maximise profit per animal, farmers and food processors started manipulating the animals’ genetics to make them bigger. To put things in perspective, it is said that producing one burger equates to how much fuel a small car uses to drive for 20 miles.

It is absolutely killing the environment.

Many meat lovers will roll their eyes at the anticipated “meat is murder” rhetoric, but the fake meat industry has progressed at an impressive rate to win over the dedicated carnivores. Companies like Beyond Meat and Impossible Foods have conducted countless experiments to ensure the fake burger not only tastes but smells like a real one. So the meat-fans do not have to sacrifice their addictions while trying to save the environment. What do you have to lose?