“A  picture is  worth a thousand words” 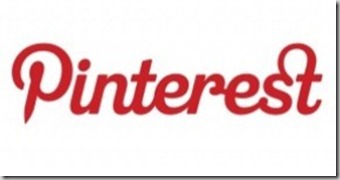 You can register with my blog  to get informed of interesting articles i post – Register now !!

Now, even Barack Obama has a Pinterest profile, it’s safe to say the site is getting pretty popular. 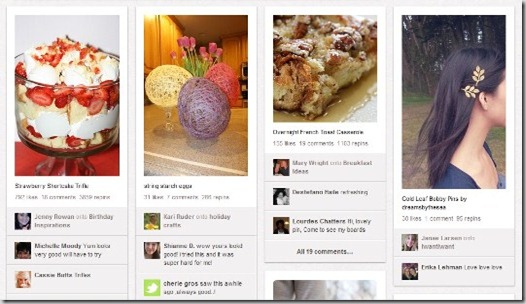 Pinterest is a social networking site with a visually-pleasing “virtual pinboard” interface that’s likeable. Members collect photos and link to products they love, creating their own pinboards and following the pinboards of other people whom they find interesting.

Pinterest is  a interesting concept , It is very visually appealing with its concept  and with its very reason to become popular it  also has attracted the  bad boys of the internet “ the spammers”.  Steve is 24 years old and makes about  $1,000 a day from pinterest. he makes this money  by spamming pinterest.

Steve works by creating tons of fake accounts, using spambots to re-pin certain images — all of pretty women’s dresses and boots, enough to get them on Pinterest’s popular tab. Pinterest users then click on them and are directed to Steve’s Amazon affiliate account buying stuff and earnings him a commission. You can read the full story here

Some e-marketing techniques and tutorials for pinterest on sale

You can register with my blog  to get informed of interesting articles i post – Register now !!