First it was yahoo mail  and hotmail at war , then came gmail  to add to the competition  and if rumors turn true the biggest tech 2 website explosion on the internet “facebook” could be joining the ranks to get a big slice of one of the biggest share of this technology on the internet.

If facebook gets it right , it could immediately pull a big chunk off the email market  from its rivals  from whom it has already been able to pull internet time off users , by becoming one of the most popular  website on the internet.

Internet is buzzing with reports that Facebook is all set to launch its GMail rival next week. According to Techcrunch, Facebook’s secret Project Titan — a Web-based email client is launching on coming Monday alongside personal @facebook.com email addresses for users. 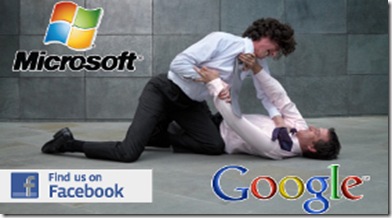 The current Facebook messaging service is not he best  and not regarded as a proper email tool by many as apparently it takes a lot of time to delete or manage e-mails.
Recently, Google blocked Facebook from accessing its API, preventing users from importing contact information from Gmail to Facebook.

Rumors are that facebook are going to upgrade thier email service  to make it more useful and easy for people to use it as a full blown email service right from their face book portal. This could flag a new email wars on the internet.