You are here: Home / Finance / What Are the Up & Coming Mobile Apps in the Fintech Industry? 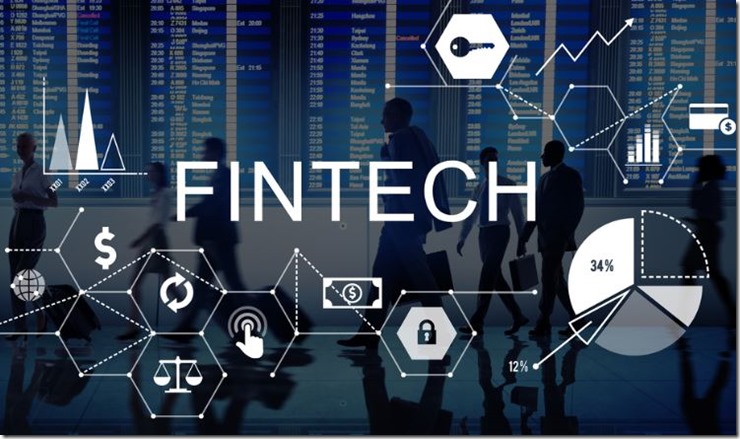 Perhaps no other sector in the IT industry moves quite as quickly as fintech does. Several new fintech apps make it onto the app store and various gem hosting repositories every single day. Most of these never make it beyond the experimental stage, and an overwhelming majority is forgotten about by consumers. 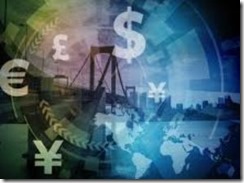 The ones that do make it, however, often find their way onto a huge number of phones across the world. You’ll want to keep your eye on a few recent developments if you’re interested in seeing the direction that the industry is headed in.

People might be under the impression that wire transfers are on their way out, but nothing could be further from the truth. Quite a few people now use various forms of direct money transfer to pay for goods purchased from online auction sites and to satisfy invoices sent in by remote workers they owe.

This means, a number of new pieces of software are starting to make their way into the app store. Perhaps the most notable of these is the recently revamped Western Union money transfer app, which now provides instant estimates based on current fees and exchange rates.

That’s making it attractive to students who are studying abroad for a semester or two and have to transfer money into a local account. Even if they’re not that familiar with the local currency, the app will take care of everything automatically.

Each time a student needs to send another payment, they can simply tap on a few hard coded links to get the job done. Online payments are also streamlined, in part because users merely need to scan a prepaid or credit card with the app. Once they have, it’s as easy as pushing a single button.
Interestingly enough, another aspect of Western Union’s heritage is also starting to come around again. For years, the organization sent telegrams. While they’ve since passed this off to other services, fintech apps that are focused on the real estate market are starting to pick up where Western Union has left off.

Sending a Telegram in the Era of Text Messages

Once you’ve wired money, you might want to send a secure message to the recipient in order to make sure you’ve completed your transaction. Email, SMS texts and even secure cloud-based messages all have faults. As a result, some people in the fintech sector have turned to telegram apps.
Once you’ve installed one of these on a phone or other mobile device, you’re free to compose a message. You then enter a physical address, and the message will be printed out by a local office and delivered to that location. That makes it ideal for those who need to close a major deal after already being given payment.

Those who need to accept payment itself in a secure fashion, however, have turned to cryptocurrency apps in droves. More recently, however, a number of problems with these have necessitated an entirely new generation of apps.

The Unprecedented Growth of Altcoins

Besides the obvious collection of cryptocurrency tokens, five or six serious altcoins seem to come on the market every week. On top of this, there are a number of quick entries that probably shouldn’t be deemed serious entrants.

Most retail investors will want to avoid the vast majority of these, as they represent a very risky investment. Students and those who want to make secure online transactions are usually better off using a wallet app that includes support for the major alternative payment tokens, since these apps are generally the most stable.

While legal issues have plagued the market, it seems that a majority of experts in North America believe that cryptocurrencies essentially don’t constitute actual money. As a result, they’re not subject to regulation.

On one hand, this makes them theoretically dangerous for those who accept payments online. On the other, however, it makes them attractive for anyone offering decentralized services.

A number of fintech publications have recently been fixated on a popular social video sharing mobile app developer that pays contributors with its own independent altcoin tokens. It’s easy to imagine that other developers doing the same over the course of the next few months.

No matter what new technologies emerge, however, there’s always going to be a place for traditional wire transfer programs on the app store.