You are here: Home / Makemoney online / How much money can you save using a money transfer provider?

Why is it so expensive to send money across international borders? Each time we send money to loved ones, buy property overseas or move assets abroad, the banks ding us. Unlike them, we don’t have unlimited sums of money – paying their ridiculous spreads and fees hurts us financially. 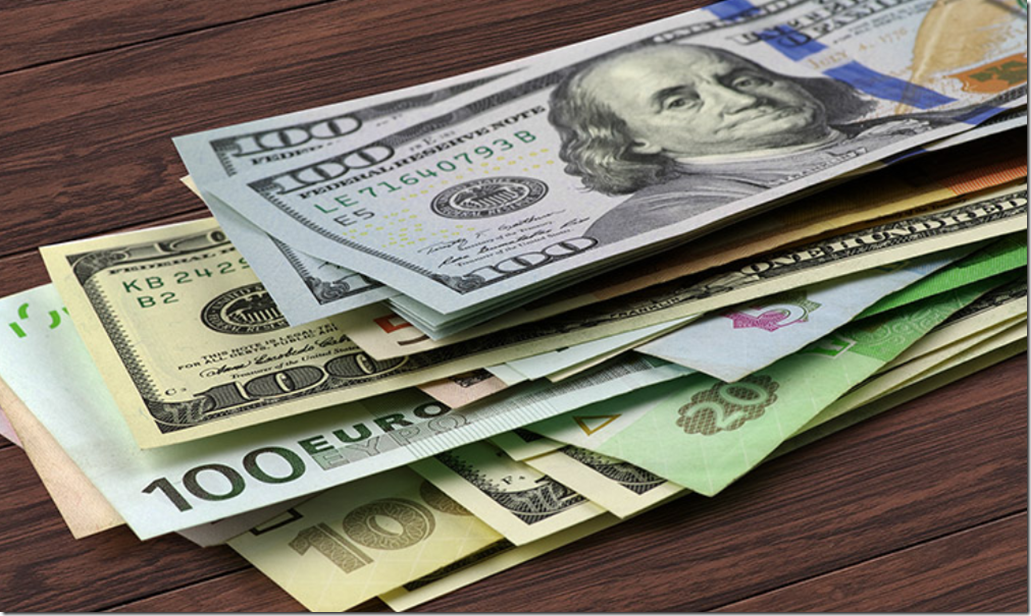 Technology has grown leaps and bounds, yet the take up if unique start-ups services are lagging. Today money transfer and exchange is becoming more easy with new start up services offering much more than traditional banks.

For years, we’ve had no choice but to put up with the status quo. Then, the internet came along. This platform gave unique advantages to new money transfer providers – with little overhead, they could offer far lower rates.

How much can you save using a money transfer provider? We’ll lay it all out for you below.

What is a money transfer provider?

For years, they were the only show in town, apart from Western Union and Moneygram. There was no competition, which meant they could charge whatever the market would bear.

Things are different these days. Thanks to the emergence of the World Wide Web, there are a lot of providers to choose from. How did today’s money transfer providers disrupt the market? We’ll address that in the next section.

So, how did a bunch of online fintech startups overturn the status quo in the money transfer space? Online businesses enjoy key advantages over their brick and mortar counterparts.

For starters, their physical footprint is much smaller – they pay far less in rent, salaries, and utilities. This advantage allows money transfer providers to offer fees and spreads that are considerably less than the banks.

Customer service is another area where money transfer providers have outflanked the banks. People have been upset with their financial institutions for years. When these startups came on the scene, they won over customers not just with cheap rates, but by treating them with respect.

How have money transfer providers stolen market share from legacy financial institutions? Take the example of Transferwise. Founded in 2011 by two Estonians fed up with paying obscene fees, they now move £12 billion per year. That’s right – in the space of eight years, they went from zero to transporting immense sums of money.

How did it all start? One day back in 2010, our founders were commiserating over their frustrations with money transfer. Taavet, who worked for Skype, got paid in EUR. However, he lived in London, so he needed to change his pay into GBP. His friend Kristo had a mortgage back home in Estonia, so he experienced similar pain when converting GBP for EUR.

Out of the blue, they had a eureka moment. Why not look up the interbank rate on Reuters, and use it to help each other? For instance, Taavet needed GBP, so he sent Kristo the equivalent in EUR. In turn, Kristo compensated Taavet in GBP, completing the transaction.

This way, they avoided usurious fees and margins charged by the banks. Shortly thereafter, they had another ‘aha’ moment – how many other people were similarly frustrated? And thus, Taavet’s and Kristo’s little arrangement became the business model for Transferwise.

Today, they are the #1 alternative to the banks and legacy money transfer firms, moving $46.8 billion in 2018. Why have they become so popular? It’s simple – they change money using the interbank rate. To make money, they charge fees as low as 0.53% on the amount exchanged.

Combine that with fast transfers (90% of UK-Europe transfers are same day) and friendly customer service, and it’s no mystery how Transferwise has become a force to be reckoned with.

Money transfer providers offer much better rates than the banks

It’s all about the Benjamins, baby. The #1 pain point of money transfer customers are the obscene fees and spreads they are forced to pay. Online money transfer providers from CurrencyFair to Transferwise have attacked this vulnerability, offering tight margins and low/no fees.

Let’s compare Bank of America and OFX. To send international money transfers, Bank of America charges customers $35 to send local currency and $45 to wire USD. Compare that with OFX, who charges its users nothing to move money abroad.

Put yourself in the position of a business that moves these volumes of cash regularly. That $800 difference becomes tens or even hundreds of thousands of lost revenue over a year.

But an even bigger problem is for freelancers, for which every penny is important. The speed of the transfers is another factor that can be hindering their growth and deadlines for future projects. That’s why companies like Payoneer and Paypal have tailored their services to help the freelancing community and the gig economy in general.

Are there other ways to save cash with money transfer providers?

As mentioned earlier, money transfer providers have not only won over customers with cheap wires, but with superior service. In addition to offering low/no fees, the guidance they offer has saved their customers even more cash.

They keep their eyes on the news, advising clients to transfer before or after specific events. For example, Theresa May lost another vote on Brexit this week, sending the GBP 1.15% lower against the USD. If a provider felt the vote would fail, ordering a transfer beforehand could save hundreds or even thousands of GBP.

Taxation is another area where money transfer providers have saved their client’s money. In Europe, some countries have adopted gift taxes. For example, in Croatia, you can send someone up to 50,000 HRK (~$7,600); after that, taxes apply. By sending money in tranches, these laws can be circumvented, saving cash and your sanity.

The banks once had a monopoly on money transfer. Now, they rely on their customer’s ignorance. With dozens of alternatives, virtually all offering better rates and service, there’s no reason to remain. Do your research, and you’ll find the money transfer service that’s right for you.