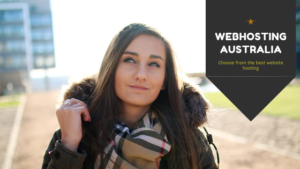 Compare the Best Webhosting plans for 2019 in Australia and US and get your website started today. Choose from $1 budget shared plans to premium $35 VPS plans for your website hosting. We got some amazing hosting deals for you. 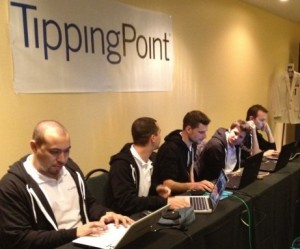