You are here: Home / 2022 / Underwater Drones for Recording Video and Taking Pictures

Wouldn’t you like a nice underwater camera that can take pictures and video like a professional. Well, it is here, Qysea Fifish series of underwater drones do this job in a professional way. They are priced from a affordable $ 2999 to $50,0000.

These underwater drones or bots can look for treasure, record the underwater fish world and take amazing pictures all underwater while you don’t even have to go into the water. The feature the best of underwater technology. 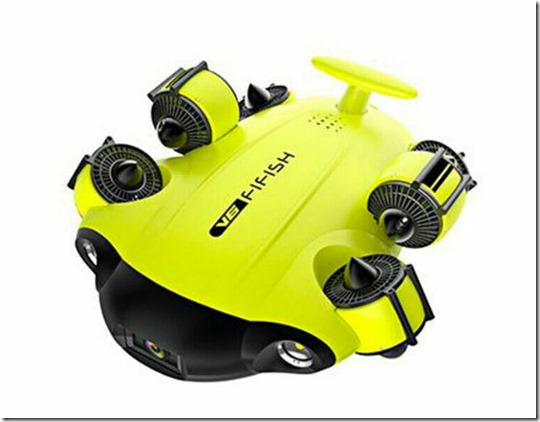 Some of the different models available with Qysea is :

How much does an underwater drone cost?

Underwater drones cost somewhere between $500 and $4000 while the average price is around $1000+ for a good quality underwater drone. However prices can go upto $50,000 for a good top end drone with all the bells and whistles

Battery Life: Up to 4 hours

Some more pics of what you can get with Qysea : 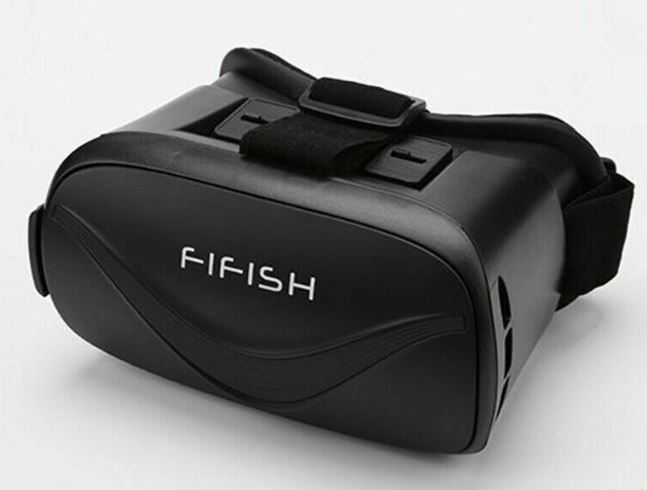 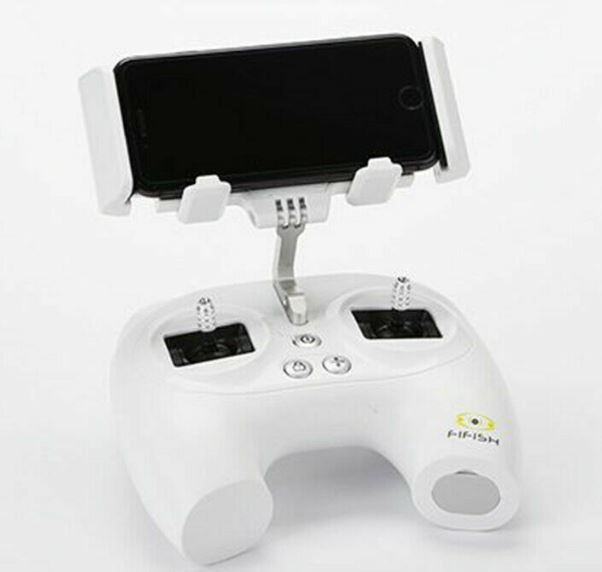 How deep can these underwater drones go?

Each drone has different capabilities. However recreational underwater ROVs can on average reach depths of between 10m-150m (33ft-492ft). Professional underwater ROVs can reach depths of between 300m-6,000m (984ft-19,685ft). They can stay underwater for as long as the battery allows which can be from 20 minutes to 4 hours depending on your model. The older models had wires attached to it, but nowadays most models work on wireless.

There are more and more models coming out now with some of them being wireless, some that work in murky water, and some that have attachments that can move or grab stuff underwater.

Some other underwater drones are

Where can I get an underwater drone in australia ?

You can get an under-water drone here in Australia  either in your local drone shop or J B HI FI  or there is a good range available online in shops like Amazon.com.au, Mydeal.com.au, catch.com.au and qysea.com

Most unmanned vehicles rules and regulations in Australia fall under the https://aaus.org.au/unmanned-systems/  which deals with rules under three categories

Australia right now has a visible regulatory website for drones (airfrafts) Quadcopters in  www.casa.gov.au however there  does not seem to be an online presence for underwater vehicles regulation.

We plan to bring out a more in detailed review with more models, so bookmark our blog to check it out later. In the meantime if you enjoyed reading about this underwater robot  you might like to read about the robot that irons and folds your clothes and the future of toys on our blog.