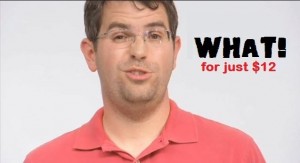 Domain Names Sell for as low as 0.99 cents to $35.6 million just for internet domain name. Google.com which is probably worth millions of dollars got accidentally sold to a buyer last week for a very small fee this week, possibly leaving many google employees redfaced. In fact insurance .com did sell for $35.6million (yep […]

Have you noticed a recent drop in Google adsense earnings. I have too.. i decided to  use google’s own tool to investigate this issue ( Google UK Search). I information derived from the internet is pointing out  towards the  issue with blogs / websites not publishing the privacy policy that Google needs on all […] 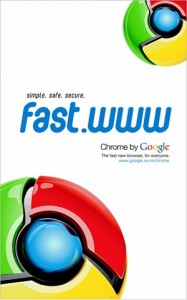 Pick which is not a web browser from the ones below ? 1. Firefox 2. Internet Explorer 2. Facebook 4.Google Chrome Obliviously  you would not have picked “Google Chrome”  if you are a bit tech savvy ( because the answer is  facebook), but this contestant  from “who wants to be a millionaire “ in […] 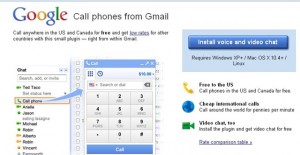 The paragraph below will  pretty much in short  give you the answers to how you can start focusing on your website  , since it has lost a  bit of google juice  affecting your daily income from ad sense or affiliates. The new google algorithm whack This change seems to have primarily impacted very large sites […]

Pac..pacc.ppac man. Yeh no spiderman ..no superman ..!! hell yeah its the PAC man. Internet giant Google marked the 30th birthday of Pac-Man by featuring the classic arcade videogame in the first-ever playable doodle on its home page. The game designed by Toru Iwatani was first released by Japan-based Namco into arcades on May 22, […] 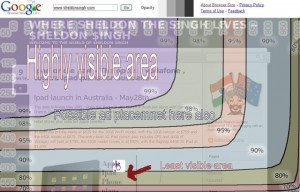 The Google labs  guys  are a busy team  and they are forever coming out with some innovative  tools and ideas  that are quite useful to us  internet geeks ( so to speak)  or bloggers. This tool can also help you bloggers make more money. Their latest tool “browsersize” can be definetly be put to good […]